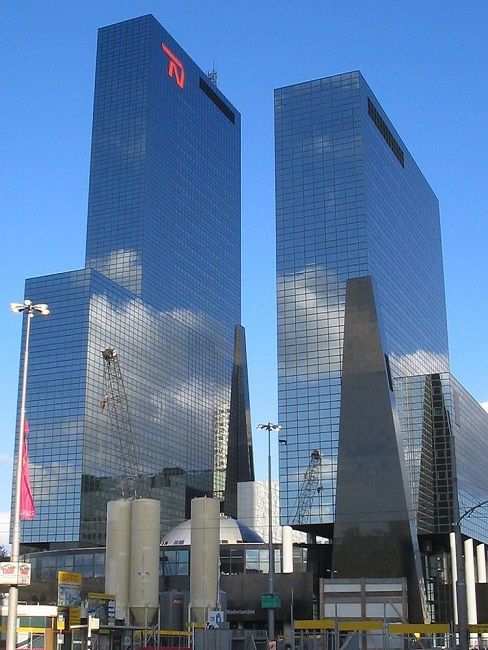 NN (NASDAQ:NNBR) appointed Mike Felcher as SVP and CFO, effective July 1, replacing Tom DeByle, who will be retiring from his current role but will remain with the company until June 30 for ensuring smooth transition.
Mr. Felcher has served as NN's Chief Accounting Officer since June 2018; prior to which he served as VP, North America Chief Financial Officer for JELD-WEN.
Pieniądz robi pieniądz a bieda robi jeszcze wiekszą biedę !!!
Na górę

The U.S. banking giant said NN Investment Partners is highly complementary to Goldman Sachs Asset Management's existing European footprint and will strengthen its fund management and distribution platform. Based in The Hague, Netherlands, NN Investment Partners has around $355 billion in assets under supervision and approximately $70 billion in assets under advice, Goldman Sachs said.

NN Group said the deal is worth EUR1.7 billion in cash, consisting of a base purchase price of EUR1.52 billion and a ticking fee and excess capital to be distributed as a dividend ahead of condition.

NN Group said it and Goldman Sachs Asset Management will enter into a ten-year strategic partnership under which the combined entity will provide asset management services to NN Group as part of the deal.

Goldman Sachs said the deal is expected to close by the end of the first quarter of 2022, but remains subject to regulatory and other approvals and conditions.